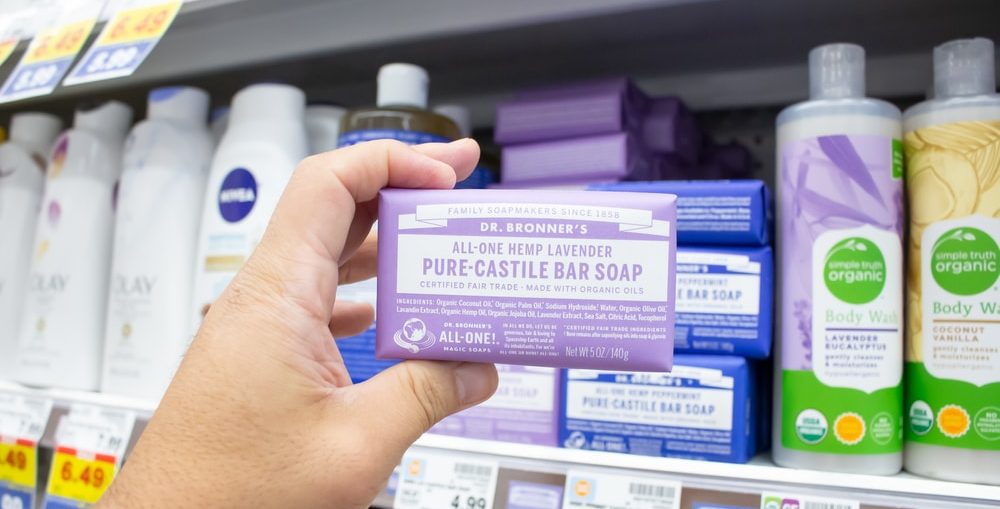 “New Approach’s mission is to end the senseless and destructive policies of the War on Drugs and replace them with policies that prioritize public health, science, healing and community instead of criminalization,” Ben Unger, director of psychedelic policy for New Approach told CT InsiderIt is. “We approach this work knowing that the fight to end the drug war is a political fight, and we need to run professional and strategic political campaigns to make progress.”

The task force investigating psilocybin is made up of several current legislators and academic researchers. It also includes clinicians and midstate medical center representatives as well as several representatives of various state agencies. Jesse MacLachlan is a former representative of state.

David Bronner, CEO of the company is the grandson of Emil Bronner. He said his goal is to free psychedelics, specifically legalization of psilocybin for therapeutic purposes, adding it’s exactly what his grandfather would have done. “The passion of my grandfather was to unite spaceship earth,” Bronner said. “We honor that legacy in different ways,” among them “integration of psychedelic healing in medicine and therapy.” Bronner also said that he believes “psychedelic medicine can really help people heal and wake up, and grapple with pressing problems.”

It took a bit of luck to get the funding. Bronner admitted that his company experienced “windfall profits from being a soap business in the time of COVID,” and appropriated $15 million for advocacy—half of which went straight toward drug policy reform.

Dr. Bronner’s Magic Soaps are known for organic materials and sustainable practices. The company was founded in 1948 by Emmanuel “Emil” Bronner, selling castile soap after fleeing from the Nazis in Germany under a rise in fascism. The family’s roots go further back, with soap-making skills dating decades.

Recently, the focus of the company’s main focus has shifted to organic and sustainable practices. Many of the company’s products already contain hemp extracts and/or CBD, among other useful ingredients. The brand also launched in the food industry earlier this year using organic ingredients. The company added chocolate to Dr. Bronner’s line of products after the company learned that many of the farmers in Ghana who supply its Regenerative Organic Certified Serendipalm (used in Dr. Bronner’s soaps) also grow cocoa.

In 2019, Dr. Bronner’s pledged support of psilocybin efforts in Oregon, including a public endorsement of Oregon’s statewide Psilocybin Therapy Service Initiative of 2020 (PSI 2020), Oregon’s statewide Drug Addiction Treatment & Recovery Act of 2020 (DATRA), as well as Decriminalize Nature’s efforts to decriminalize natural psychedelic plant medicines in cities around the country including in Oregon.

Oregon Measure 109 was the Psilocybin program Initiative. It was approved by the Oregon legislature on November 3, 2020. “We were the major financial backer of Oregon’s 109 measure,” Bronner said.

In November 2020, Dr. Bronner’s released a cannabis-scented soap bar to benefit a new consumer education and crowdfunding campaign to promote the regenerative organic cannabis standard, Sun+Earth Certified. For a distinctive scent, the soap bars have terpenes that are found in marijuana.