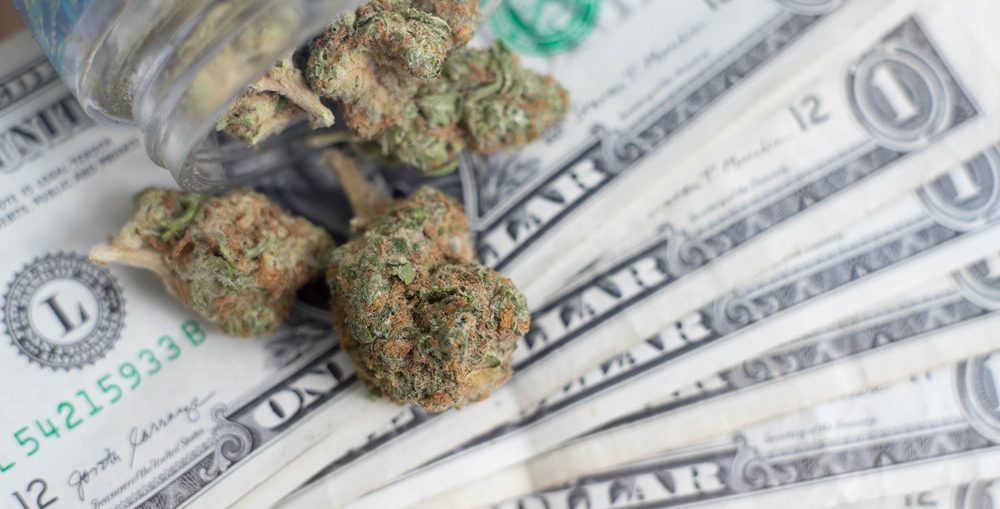 Ex-Rep. Dan Donovan was a New York House Representative from 2015 to 2019. Former Indiana Pacers NBA player David Harrison announced their collaboration to launch a new bank solution, Token HiFi. Donovan will assume the role of chairman, and Harrison, the founder and co-CEO, is Chief Strategy Officer and chief founder.

The company’s goal is to offer a safe and reliable solution for cannabis banking. “Token HiFi is a new cannabis business membership that offers a digital asset and exchange platform to facilitate secure, valid, and trusted financial deposits and transactions for industries locked out of traditional banking services,” the company explains on its website. “Token HiFi’s patented B2B closed-loop digital asset transfer technology, known as DAVOS (Digital Authorization & Verification Operating System) is a convenient, safe, secure, and reliable encrypted utility token that acts as a value store and medium of exchange.”

Token Hifi will issue a compliance ID to potential business owners. They can then purchase coins for the system. The coins can be used to “pay, transfer, and exchange funds with suppliers and affiliated businesses,” using armored trucks and physical cash pick-up. Finally, customers will be able to receive the value of their coins “whenever they choose and at any time,” the website states.

Token Hifi was established in February 2022. However, it has yet to officially launch.

Former Pacer, Jim O’Brien isn’t new to cannabis. In 2015, he spoke about his off-season cannabis consumption during his first three seasons with the Indiana Pacers (between 2004-2007), due to stress caused by working with then-coach Jim O’Brien. “It wasn’t in his game plan for me to succeed. Being around him was probably the worst time I’ve had in my life,” Harrison said. In the 2007-2008 season, he smoked cannabis daily, which eventually led to being suspended for five games after he was found in violation of the league’s anti-drug policy.

“It wasn’t healthy,” Harrison said. “I literally had to smoke pot every day so I would not hurt him. He would be avoided. I’d come in early and stay late. It wasn’t like he hit me; he verbally abused me. But what coach doesn’t?”

Legal cannabis companies across the nation still face banking challenges. There had been some hope that the Secure and Fair Enforcement Banking Act, also known as the SAFE Banking Act, would be approved in the recent defense spending bill. But it was scrapped earlier this month. It would have stopped federal bank regulators penalizing banks who serve cannabis-related business if it was passed.

Senate Majority Leader Chuck Schumer indicated his determination to keep pushing for the bill in this year’s Congress. “It’s a priority for me,” Schumer said. “I’d like to get it done. We’ll try and discuss the best way to get it done.”

Schumer also expressed hope that the bill would be passed sooner than expected this November. “I am working in a bipartisan way with Democrats and Republicans to take the SAFE Banking Act, which allows financial institutions to involve themselves in cannabis companies and lend money to them—but it also does some things for justice, such as expunging a record,” Schumer said. Politico reported Schumer had spent this weekend pushing for the inclusion of the cannabis banking bill in Congress before it was over.

The SAFE Banking Act passed the House multiple times, including a historical approval back in September 2021. This was because it was included as part of the Military Spending Bill.