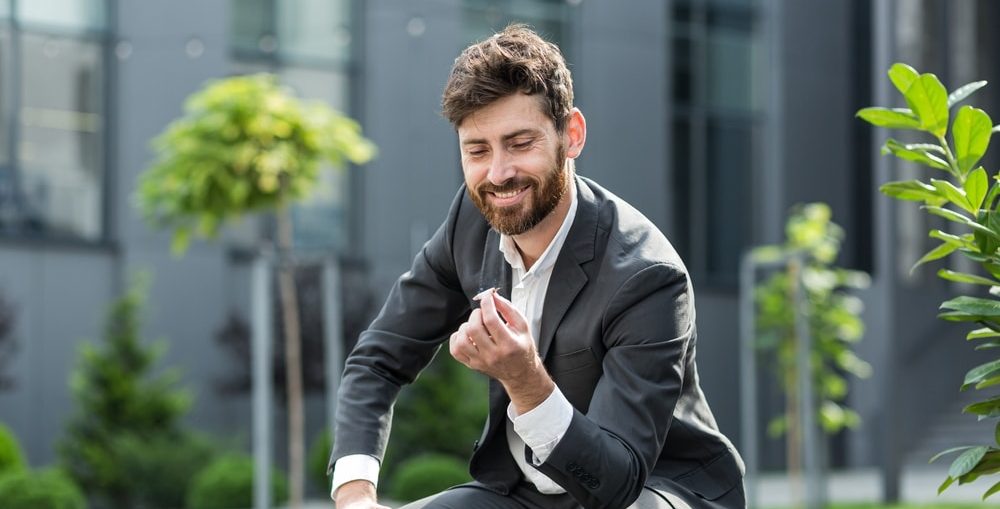 Researchers continue to debate the question, “Does cannabis make you lazy?” ”Cannabis amotivational syndrome” is a hypothesis bubbling around for years that suggests regular cannabis use can lead to apathy, or more specifically, less engagement in goal-directed behavior.

Josiah Hesse, a runner and author points out that the stereotype was fueled by Ronald Reagan and Richard Nixon.

Peer-reviewed evidence supports and refutes the cannabis amotivational theory. The results, however, are still not conclusive. An earlier study was published in Psychology of Addictive BehaviorsThis shows how heated the debate is about motivation and reward sensitivity. Motivation isn’t exactly easy to measure.

But a new study, “Effort-related decision making and cannabis use among college students,” published January 27 in Clinical and Experimental Psychopharmacology—a peer-reviewed scientific journal published by the American Psychological Association—disputes the cannabis-induced amotivational syndrome theory, instead finding no evidence to support it.

Recent research has suggested that cannabis use may have an indirect effect upon dopamine release. Motivational salience and reinforcement learning are controlled by the mesolimbic systems. The research suggests the more cannabis that is consumed—the greater the negative effect on the system that controls motivation, i.e. You can become a lazy stoner.

(The reward saliency system and motivation are also connected to the endocannabinoid, which is why cannabis has been investigated for potential health benefits.

Scientists in the study conducted a new experiment on 47 college-aged people to test their hypothesis of an amotivational disorder. Over half of the pool of respondents—25—are regular cannabis consumers, and 68 percent of these match the criteria for “cannabis use disorder,” the remaining 22 made up the non-cannabis control group. Cannabis use disorder is defined as “A problematic pattern of cannabis use leading to clinically significant impairment or distress.”

There doesn’t appear to be a specific parameter of how much is too much cannabis, but it basically becomes a disorder when it affects school, work and other daily functions.

Respondents were required to answer a Task on Effort Expenditure and Rewards (EEfRT). The results of the task were then analyzed and studied by the research team.

Researchers did not find any significant issues, but they found improvements in ADHD symptoms and other conditions which could cause delays in goal-directed behavior.

“In generalized estimating equation models,” researchers wrote in the abstract summary, “reward magnitude, reward probability, and expected value predicted greater likelihood of selecting a high-effort trial. Furthermore, past-month cannabis days and cannabis use disorder symptoms predicted the likelihood of selecting a high-effort trial, such that greater levels of both cannabis use days and symptoms were associated with an increased likelihood after controlling for Attention Deficit/Hyperactivity Disorder (ADHD) symptoms, distress tolerance, income, and delay discounting.”

The researchers concluded, “The results provide preliminary evidence suggesting that college students who use cannabis are more likely to expend effort to obtain reward, even after controlling for the magnitude of the reward and the probability of reward receipt. The results are not in support of the idea that there is an amotivational phenomenon. Future research with a larger sample is required to evaluate possible associations between cannabis use and patterns of real-world effortful behavior over time.”

The cannabis proponents claim that cannabis shouldn’t be classed with drugs or alcohol. These can sometimes cause family members to split.

There are some drugs that may be unsafe for reward and motivation.

Amotivational syndrome can be exacerbated by both cannabis and select serotonin reuptake inhibitors (SSRIs), such as Prozac and Paxil. When SSRIs are involved, it’s called SSRI Indifference. Many people, sometimes dangerously, end up dropping SSRIs.