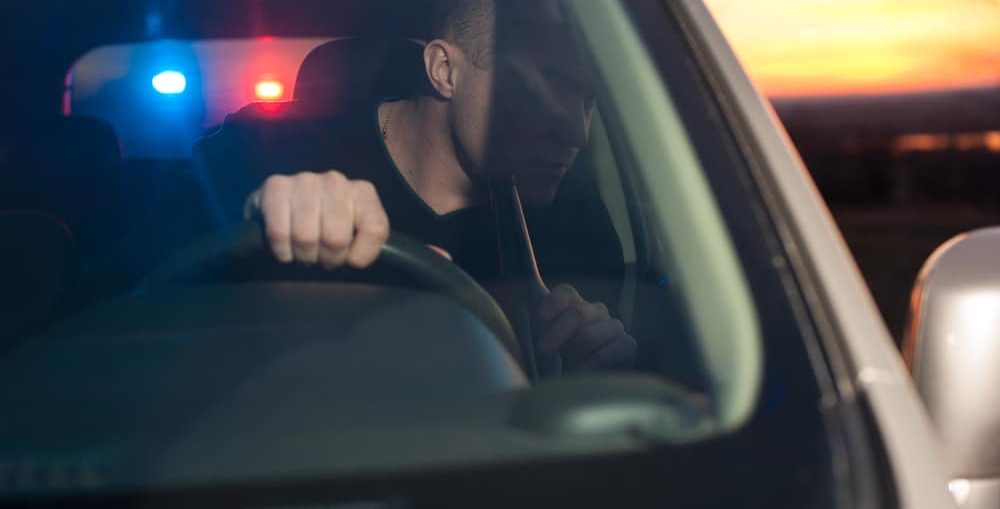 Empyreal Logistics was a money transporter for dispensaries. It filed a civil case in the United States District Court of the Central District of California Eastern Division. Empyreal does not even transport cannabis itself—just large amounts of cash for cannabis-related companies. This company is active in several states.

Federal agents and police discovered that the trucks were catering to marijuana businesses. They took cash from the trucks as though they were ducks.

The legal team for Empyreal accuses the FBI and the San Bernardino County Sheriff’s Department of allegedly scheming to illegally pull over company vehicles and seize money from its clients.

The Institute for Justice reports that during five specific stops, no arrests or tickets were given—yet they led to forfeiture of all deposits in the trucks, anyways. Only three of the stops resulted in more than $1,000,000 cash.

“Specifically, Plaintiff Empyreal Logistics, a cash-in-transit company operating in 28 states, challenges the ongoing stops and searches of its vehicles, and the seizure of cash and other property lawfully transported therein,” the civil suit reads.

It continues, “These unlawful and unconstitutional stops, searches, and seizures are orchestrated by the Department of Justice and its subordinate law-enforcement agencies, including the Federal Bureau of Investigation and the Drug Enforcement Administration, in conjunction with local law-enforcement officials, including the San Bernardino County Sheriff. These law enforcement agencies have combined to target Empyreal’s armored cars because they are carrying cash proceeds from legal medical and adult-use cannabis dispensaries. Notably, Empyreal never transports any actual cannabis.”

What is especially alarming is the stops involving the San Bernardino Sheriff’s Department—where cannabis is legal.

Empyreal’s employee was involved in an incident that occurred on May 18, in Dickinson County. The employee had been stopped by police for speeding after he received money from a Missouri medical marijuana dispensary. Empyreal wants $165,000 back.

The federal cannabis legal status prohibits most cannabis businesses from dealing with banks when transporting large sums of money.

Some legal professionals pointed out a reason for the suspicious seizures, as it turned out.

According to The Institute for Justice (the Institute for Justice), officers who seize legal proceeds were required by federal law to surrender it to federal agencies for federal forfeiture procedures. If successfully forfeited, up to 80 percent of the money taken through the federal “equitable sharing” program would then return to local sheriffs to spend as they please.

Empyreal, a company that moves cash away from property, is considered crucial. This reduces the likelihood of being robbed.

Although sheriffs might think that they are able to use federal equitable sharing programs as a way around state laws, forfeitures are prohibited by federal law.

JD Supra observes that even though a Supreme Court recent ruling, the under- Timbs against Indiana, “asset forfeiture laws still stand as uniquely effective enforcement tools that the county’s federal, state, and local law enforcement officials have at their disposal, posing a threat to the recreational cannabis market.”