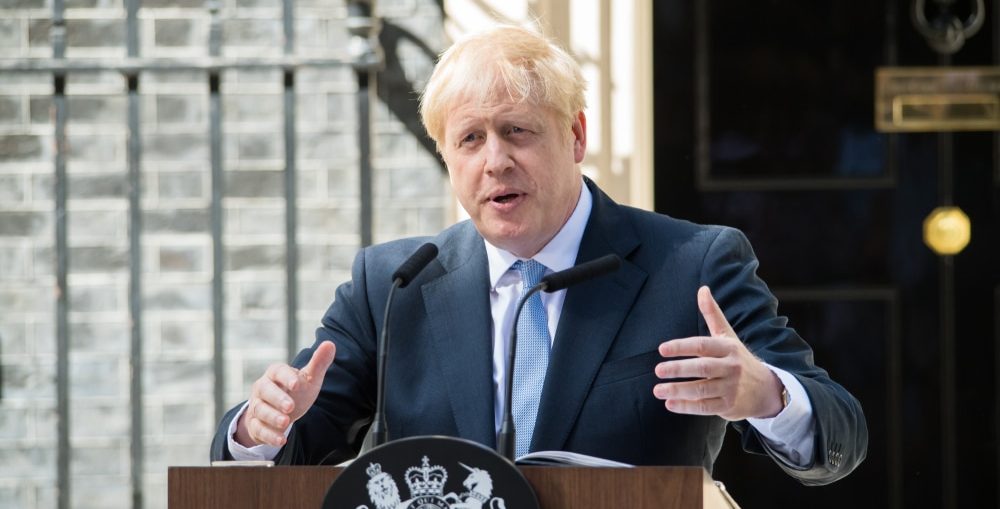 According to recent conversations, Boris Johnson, British Prime Minister is open to legalizing psilocybin in the UK for therapeutic purposes. By downgrading psilocybin’s classification to Schedule 2, the mushroom would be available for medical use and research.

BBC News reports that Tory MP (Member of Parliament) Crispin Blunt urged Johnson to review the country’s law to allow more research into the psilocybin’s potential as a therapeutic during Prime Minister’s Questions. Blunt said it has “exciting potential” for the treatment of mental health conditions such as depression, trauma and addiction.

Under current law, psilocybin is currently listed under Schedule 1 of the Misuse of Drugs Act, sharing the category with drugs such as LSD, DMT, MDMA and mescaline—in a similar manner to the way it is classified in the United States. Without a Home Office license, most people cannot possess psilocybin in the UK.

Supporters hope that psilocybin will be moved to Schedule 2 to avoid false prescriptions, promote scientific and medical research and prevent falsified prescriptions.

Blunt demanded that the prime minister reclassify Psilocybin. “I can say that we will consider the Advisory Council on the Misuse of Drugs recent advice on reducing barriers to research with controlled drugs such as the one he describes, and we will be getting back to him as soon as possible,” Johnson said in response to Blunt’s question

“There is no record anywhere that a substance that has come out of ‘schedule two’ and gone into the criminal supply chain,” Johnson told BBC News.

It’s not the first time Blunt has called to reclassify psilocybin. Blunt also serves as president of Conservative Drug Policy Reform Group. This group promotes open debate about drug policy reform.  Last month, Blunt said, “This delay is significant. In the 110 days since the prime minister gave his go-ahead, nearly 2,000 people have taken their own lives, most of them probably avoidable when this research is translated into treatment.”

Policing minister Kit Malthouse told MPs on October 18 that although he liked the idea of battling mental illness—the scheduling of psilocybin was a responsibility for the drug regulation agency.

“There are ongoing trials and research into psilocybin taking place in the UK and while the medicine has yet to be licenced by the medicines and healthcare products regulatory agency, if and when it is, we will consider rescheduling it,” he said.

Current clinical research has shown that psilocybin combined with traditional therapies can treat Post Traumatic Stress Disorder. Also, the substance is being investigated as a treatment for depression and end of life care.

All across the United States, city- and state-level efforts have been made to legalize psilocybin. There are also measures being taken in Denver, Colorado and elsewhere. Santa Cruz, Oakland, and Santa Cruz in California went further by decriminalizing the use of other psychedelic compounds.

Oregon’s voters approved Measure 109 in November 2020. This will permit the use of psilocybin within regulated settings. However, the program won’t be operational until 2023, and there’s a lot to be sorted out. Oregon’s Psilocybin Advisory Board is currently learning about the safety and efficacy of psilocybin in treating a variety of mental health conditions.

Canada has announced last year that four people with terminal cancer will be receiving psilocybin treatment. This was in response to patients’ pleas. Patty Hajdu (who is Canada’s minister for health) finally approved the request for medicine. The first exemption to the prohibition on psychedelic therapy since 1974 was this exception.