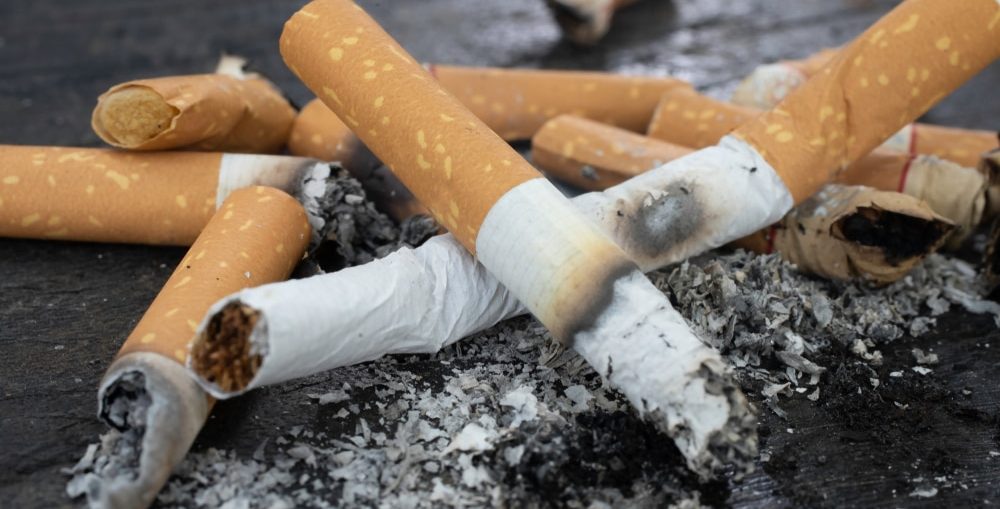 Cigarette smokers and vapers beware—a new California law could upend the state’s tobacco industry as we know it, and other states are following suit. The law, which focuses more on vape and cigarette waste than nicotine, is blamed on the cigarette glutts.

“This bill would prohibit a person or entity from selling, giving, or furnishing to another person of any age in this state a cigarette utilizing a single-use filter made of any material, an attachable and single-use plastic device meant to facilitate manual manipulation or filtration of a tobacco product, or a single-use electronic cigarette or vaporizer device,” the bill reads.

“… the Stop Tobacco Access to Kids Enforcement Act, an enforcing agency, as defined, may assess civil penalties against any person, firm, or corporation that sells, gives, or furnishes specified tobacco and cigarette related items, including cigarette papers, to a person who is under 21 years of age, except as specified. The existing civil penalties range from $400 to $600 for a first violation, up to $5,000 to $6,000 for a 5th violation within a 5-year period.”

Fox 40 reports that the nicotine or cannabis is not necessarily the concern; instead, it’s the filters and vape pens piling up that is Assemblymember Luz Rivas’ primary battleground. “I want to be clear. The bill does not ban the California sale of marijuana or tobacco. That’s not the goal of this bill,” said Assemblymember Luz Rivas (D-San Fernando Valley).

Also, delivery of these tobacco products will be prohibited. “The bill would prohibit that selling, giving, or furnishing, whether conducted directly or indirectly through an in-person transaction, or by means of any public or private method of shipment or delivery to an address in this state,” it reads.

If passed, local law enforcement will implement the law. Violators could be subject to civil penalties up to $500. “This bill would authorize a city attorney, county counsel, or district attorney to assess a $500 civil fine against each person determined to have violated those prohibitions in a proceeding conducted pursuant to the procedures of the enforcing agency, as specified.”

Single-use products pose a number of environmental challenges, according to Bill supporters. The state’s efforts force the public agencies to spend $41million a year on cleaning out cigarette filters, vapes, and other single-use items.

“The smokers: They smoke and they toss. They risk a $1,000 fine by flicking a cigarette out of a vehicle, or throwing it on the beach, or out into the environment anywhere and that’s not a deterrent at all,” said Assemblymember Mark Stone (D- Monterey Bay).

In the upcoming months, expect more tobacco products to be introduced that work around the single-use model that we’ve all become accustomed to.