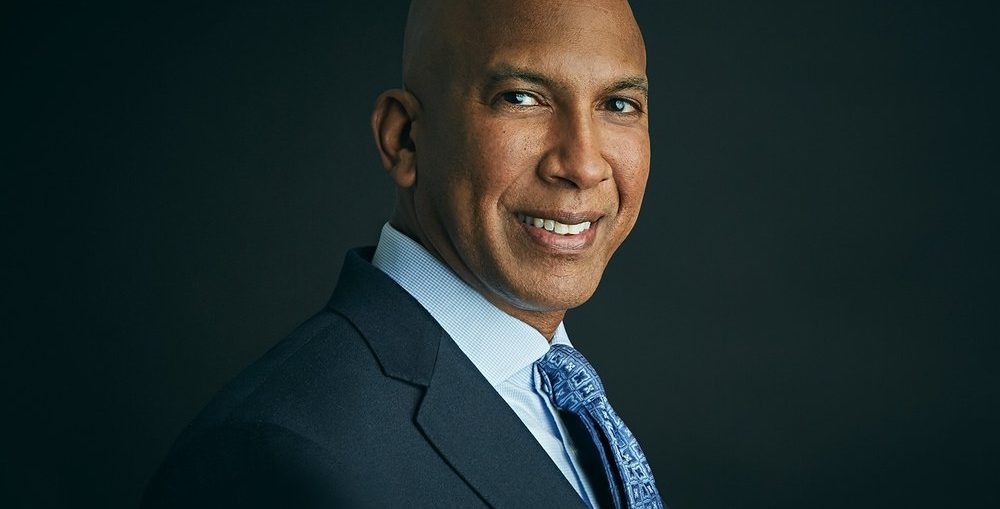 Connecticut’s adult-use law was packed with provisions to ensure an equitable industry, and now the state’s Social Equity Council has a new chairman.

Connecticut Governor Ned Lamont announced on Dec. 27 that he selected Paul O. Robertson, deputy commissioner of the Connecticut Department of Economic and Community Development (DECD), to serve as Chair of the state’s Social Equity Council.

The Social Equity Council seeks to ensure that Connecticut’s adult-use cannabis program is fairly represented, and ensure that funds from the adult-use cannabis program go to the right communities that are disproportionately hit hardest by the War on Drugs, according to the council’s Code of Ethics. Robertson’s new role begins when the seat becomes vacant at the beginning of next year.

“Connecticut’s adult-use cannabis program is at a pivotal time right now, and I appreciate the steps the Social Equity Council has taken to date to ensure that it is rolled out in an equitable manner as we envisioned when we enacted this law,” Governor Lamont said. “Paul will bring relevant experience and strong existing relationships with council members to his role as chair, and I thank him for agreeing to take on this leadership position.”

Comer, Deputy Commissioner will leave her DCP job and join the council as she takes on a new position as chief of staff to Treasurer-elect Erick Russ. He will assume this new office when he swears in to office on January 4, 2023. Per state statutes, the governor must select one of the council’s members to serve as its new chair.

“I am grateful to Governor Lamont for entrusting me with this important role and I look forward to serving the state in this new capacity,” Deputy Commissioner Robertson said. “Deputy Commissioner Comer has done a tremendous job leading the Social Equity Council to this point, and I plan to continue to work alongside its members and our partner agencies to ensure the adult-use cannabis market grows equitably.”

Enforcement of cannabis laws has been biased against certain communities. Cannabis minority ownership is still low. Many states have adopted social equity provisions in an attempt to address some of the lingering problems.

In Connecticut, the state’s census tracts identify Disproportionately Impacted Areas to promote and encourage the full participation in the cannabis industry by people from communities disproportionately harmed by cannabis prohibition. On the Connecticut Open Data Portal, you can see which tracts were recommended.

Disproportionately impacted areas are those that have had a history of drug-related crimes over one-tenth or more than 10% unemployment. These criteria can be determined by the Social Equity Council annually.

There are other efforts being made to rectify the past mistakes, including the expulsion of thousands records that involved cannabis-related convictions. The governor. Ned Lamont’s office said in a press release that records “in approximately 44,000 cases will be fully or partially erased” next month by way of “an automated erasure method.”

Connecticut’s adult-use law contained provisions to award the first retail licenses to individuals from areas most adversely affected by long standing drug policies, and to clear the records of those with certain cannabis-related convictions.