Skip to content
You are here
Home > News > Glass House Brands Donates $25,000 to The Weldon Project 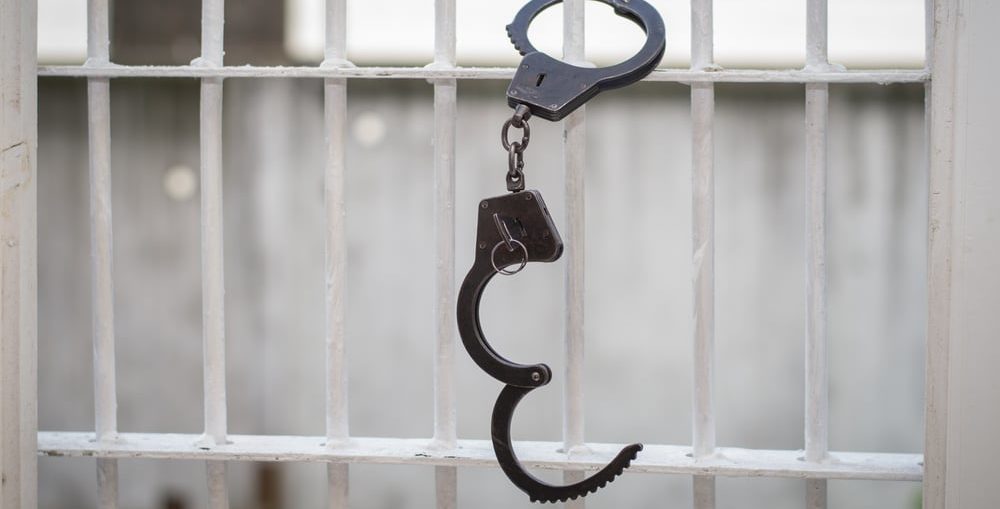 The Weldon Project is a nonprofit organization co-founded by former cannabis prisoner Weldon Angelos—dedicated to both ending federal prohibition of cannabis and achieving criminal justice reform for people who are convicted of nonviolent cannabis-related offenses. Kazan holds the Weldon Project dearly.

“From my first meeting with him, I sensed Weldon Angelos is a very special person, driven by an intense personal commitment to right the wrongs of the War on Drugs,” Kazan told Chronic News. “His own experience as a federal prisoner of the drug war is the flip-side of the same destructive, misguided policy I actively enforced as a police officer in the ’90s. We share a mission to heal the unjust, unequal wounds our country has inflicted on its own citizens for decades, and we also share a view on how to accomplish that.”

Kazan shares ethical values with the former prisoner—that no one belongs in prison for cannabis-related offenses. Kazan recognizes that the only way forward is through incremental steps. He recommends policy changes and clemency.

“The very first step is to make certain that no one, absolutely no one, is incarcerated for possessing a plant,” Kazan said. “And once we have accomplished that, we face the much more challenging task of welcoming and reintegrating these people into society with expungement and wraparound support services for housing and jobs. This country is building a legal cannabis market. No one should be excluded from it except those who have suffered on the way to this. I am proud to have the privilege of working with Weldon, and I am convinced that The Weldon Project will be a powerful force for good in unlocking thousands of jail cells and restoring these peoples lives.”

In the announcement, Angelos explained how a cannabis conviction can ruin the lives of Americans—essentially reducing them to second-class citizens. With Kazan’s appointment to the Board of Directors will help move this agenda forward.

“I’m excited to welcome Kyle to our Board of Directors as his commitment to our cause along with his experience in being a Director for nonprofits will make him a valuable new member for the Weldon Project. Kyle and his team at Glass House have been valuable partners in our ongoing fight to end cannabis incarceration around the country,” Angelos stated. “Individuals convicted of cannabis offenses essentially live as second-class citizens in modern society and are stripped of their abilities to access loans, housing and professional opportunities even after they have served their sentences. We will continue to work with Glass House and our other partners to ensure that the detrimental effects of cannabis prohibition are relics of the past.”

This project was born out of dire consequences. Weldon Angelos from Salt Lake City was given a mandatory 55 year federal sentence for an offense not related to cannabis. The United States Supreme Court ignored his case despite continued pleas by advocates. Former President Barack Obama, who had served 13 years behind bars, finally reduced his sentence. Former President Trump gave him full pardon in 2020. His conviction’s reversal only happened due to the incessant lobbying from advocates including Snoop Dogg, political analyst Van Jones, Utah Senator Mike Lee and Koch Industries.

But The Weldon Project’s goal is to extend those freedoms to other prisoners serving hard time for similar nonviolent offenses.

On September 14, The Weldon Project wrote to President Joe Biden asking for a pardon. It requested a complete, unconditional and unconditional pardon of all federal civil or criminal enforcements based upon nonviolent cannabis offences. Glass House was one of more than 150 signatories who supported the President’s request.

Glass House hosted a panel discussion about the topic. It was moderated by Mona Zhang, a cannabis reporter, and featured Killer Mike and Angelos, Kazan and Ralo. Ralo joined the conversation from Ashland’s Clayton County Detention Center. Ralo is currently in prison for a nonviolent marijuana offense.