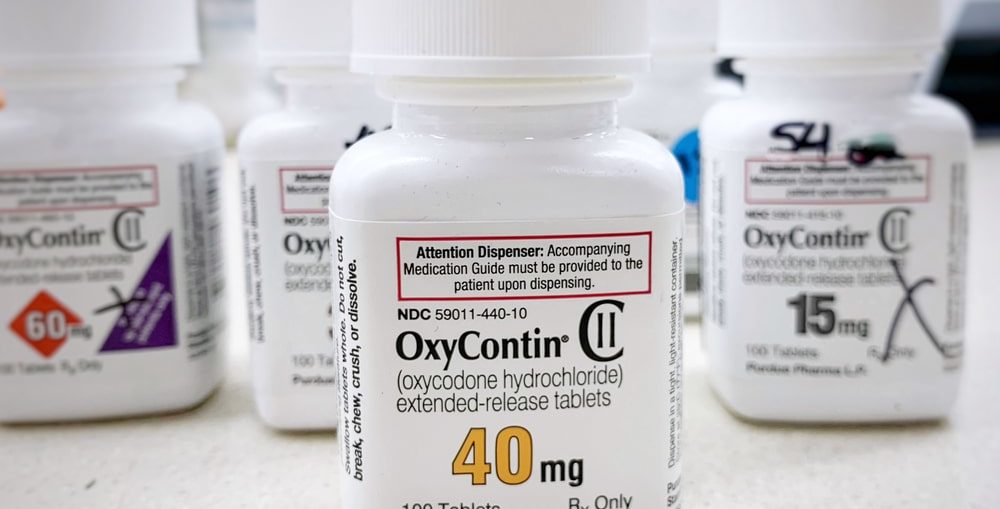 Big pharma’s moment of reckoning for roles in the opioid crisis began to unravel recently. In the midst of a slew of lawsuits over its involvement in the opioid crisis, Purdue Pharma LP, an opioid manufacturer, pleaded guilty on November 24, 2020 to fraud and kickback conspiracy. Purdue Pharma negotiated a huge bankruptcy settlement that would essentially end most of the litigation.

But a federal judge tossed out OxyContin maker Purdue Pharma’s bankruptcy settlement on December 16—including thousands of individual lawsuits—because of one particular, pricey provision that would have shielded members of the Sackler family from facing lawsuits of their own.

Opioid Drugs on the Rise

The Sackler family’s company Purdue Pharma unveiled OxyContin® 25 years ago, before more powerful opioids started popping up everywhere, including on the street. Public documents from 2020 reveal that Purdue Pharma actively sought out higher prescriptions of painkillers. This happened before America hit a “record high” of drug overdoses during the pandemic last year, crowning decades of addiction, caused largely by people who are introduced to drugs through opioids.

The Sackler Family—accused of fueling the opioid epidemic through doctor perks and more—insisted on installing legal shields, or nondebtor releases, in exchange for a $4.5 billion cash payout to resolve opioid litigation. Parties that do not file for bankruptcy protection is provided by nondebtor release.

Under the scrapped deal, members of the Sackler family would give up ownership of the company—which would Continue to sell opioids—but redirect profits to “fight the opioid crisis.” Under the deal, Purdue Pharma would also develop more novel anti-addiction and anti-overdose drugs and provide them at “little or no cost.”

The deal stipulates that the Sackler relatives would pay $4.5 billion cash. USA TodayAccording to reports, the deal also included charitable assets and a bigger deal of up to $10billion, which would include the future worth of anti-addiction drug, if it goes through. Purdue Pharma will continue to profit from both sides of the opioid addiction. WebMD, which conducted a 2018 review of the situation, found that Purdue was making buprenorphine waxes in order to treat addiction.

The Appeal is Here

Purdue stated in Friday’s statement that it will appeal against the decision.

“While the district court decision does not affect Purdue’s rock-solid operational stability or its ability to produce its many medications safely and effectively, it will delay, and perhaps end, the ability of creditors, communities, and individuals to receive billions in value to abate the opioid crisis,” said Steve Miller, Chairman of the Purdue Pharma LP Board of Directors. “These funds are needed now more than ever as overdose rates hit record-highs, and we are confident that we can successfully appeal this decision and deliver desperately needed funds to the communities and individuals suffering in the midst of this crisis.”

The Sackler saga was even turned into a live action series, Hulu’s Dopesick—which asks hard-hitting questions such as whether or not Purdue Pharma and the Sackler family are truly responsible for their roles in the opioid crisis.

The Associated Press reports that Connecticut Attorney General William Tong, who slammed the $4.5 billion deal, called the ruling “a seismic victory for justice and accountability.” He also said the judgement will “re-open the deeply flawed Purdue bankruptcy and force the Sackler family to confront the pain and devastation they have caused.”

It is more serious than ever that the opioid crisis in 2021. It’s important to keep in mind that people living in high pain still need access to opioids, and often get confused with addicts.