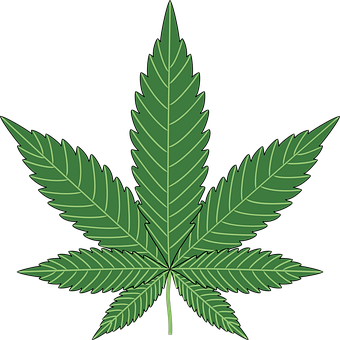 Amended Ballot #20 became effective on June First, 2001. The amendment takes away all state-mandated criminal penalties for the possession, cultivation, or use of marijuana by medically certified patients who have documentation from a licensed physician that they are suffering from any debilitating illness or symptoms of an illness that would  from the administration of medical marijuana. Without such documentation, patients may still be subject to arrest.

The conditions under which medical marijuana may be prescribed and used include:

Concerning the Possession and/or Cultivation of marijuana in Colorado:  Either the patient or the primary caregiver (as designated on the patient’s ID card) may have in their possession up to 2 ounces of any usable type of marijuana. They may also possess up to 6 marijuana plants, of which only 3 may be mature and flowering specimens that produce the recognized medical type of marijuana.

Colorado statutes mandate that if a patient or primary caregiver (as identified on the patient’s Medical ID card) are prosecuted for not joining the the state Medical Marijuana Registry and are in possession of more marijuana products or plants that is allowed by current law they may plead an ‘affirmative defense in the name of medical necessity’ that must be accepted by any state judge and jury.