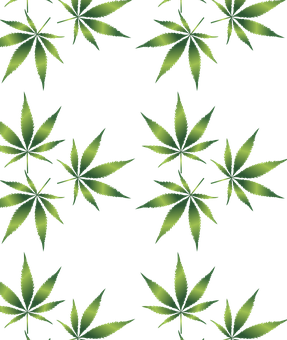 Ballot Proposition #215 was passed in the state of California in 1996.

It takes away any criminal penalties for the cultivation, possession, and use of marijuana by medical patients who have either a written or an oral prescription from a physician licensed in California because the patient could benefit from said use of medical marijuana. All patients under this definition are hereby excluded from any legal penalties of any kind.

The conditions under which medical marijuana may be dispensed and consumed include anorexia, AIDS, cachexia, cancer, arthritis, glaucoma, chronic muscle spasms, migraine, multiple sclerosis, epileptic seizures, chronic nausea, and any other condition which a licensed physician deems advisable to be treated with medical marijuana.

Possession and cultivation:  Patients with a prescription from a licensed physician, as well as qualified primary caregivers can possess up to 8 ounces of dried medical marijuana or either 6 mature or a dozen immature marijuana plants at any given time.

In 2016 the California state legislature passed Proposition 64, which removed medical marijuana sales from having to pay a state sales tax. However, the federal government is considering levying a national sales tax on both recreational and medical marijuana. If such a measure becomes law, the state of California may be forced to implement said federal law on a state level.