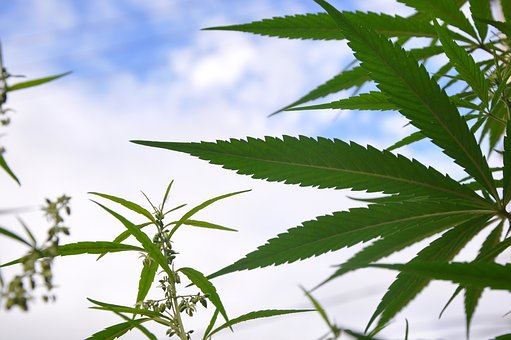 Ballot Query #9 on the use of Medical Marijuana in the State of Nevada was approved in November of 2000, but did not go into effect until nearly a year later October of 2001.

Only patients with symptoms and/or diseases approved by the Nevada Department of Human Resources are exempt from criminal prosecution for the use and possession of medical marijuana. These include:

Epilepsy; cancer; AIDS; glaucoma; multiple sclerosis; PTSD; and any other medical condition of symptom that is approved by the Nevada Department of Human Resources.

The current fee for patient registration is $100.00 for the first year, and $75.00 for each succeeding year.

Nevada maintains a state-wide confidential patient registry for the issuance of ID cards to qualifying patients. To qualify, a patient must be a resident of the state of Nevada and produce written evidence from a licensed physician that he or she would benefit from the use of medical marijuana in the treatment of any of the above mentioned diseases and/or conditions. Currently the Nevada School of Medicine is in charge of designating licensed dispensaries for medical marijuana.

Out of state ID will be accepted for medical marijuana, with a proper medical affidavit.

Patients with the proper ID, or their primary caregiver, may possess up to 2.5 ounces of medical marijuana at any one time, and are allowed to cultivate up to a dozen marijuana plants.