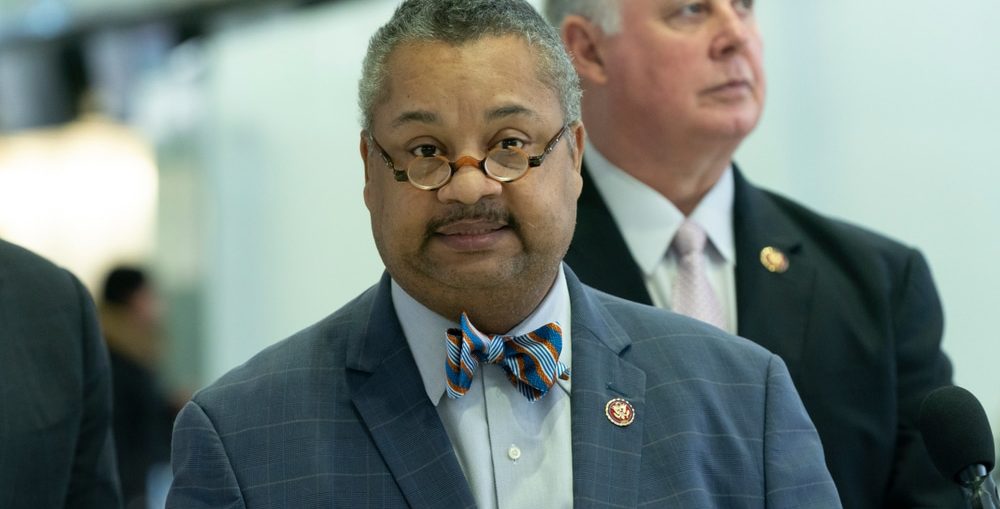 Donald M. Payne, Jr., a representative, made an official statement January 28 denying that any of the 56 New Jersey marijuana licenses were granted to Black-owned business.

New Jersey’s Cannabis Regulatory Commission (CRC) is the entity in charge of issuing any cannabis licenses, and the CRC has not issued one to any of the state’s Black business owners. CRC opened accepting applications for adult-use cannabis manufacturers, growers and testing laboratories on December 15, 2021.

Since 2012, medical cannabis is legal in New Jersey. New Jersey recently legalized adult marijuana, opening the doors to retail sales. According to the African American Chamber of Commerce of New Jersey, no Black-owned marijuana business was granted a license in 10 years of legalization.

“I am outraged to hear that Black-owned businesses have been shut out of the state’s cannabis marketplace,” said Rep. Donald M. Payne, Jr. “Black users are four times more likely to be arrested for marijuana possession than white users, even though overall use for both groups is almost the same.  New Jersey could correct this inequity and let those who are being abused by it finally enjoy the benefits of the cannabis licensing system.  We are now seeing the exact same inequalities with these licenses as we do with marijuana arrests. Governor Phil Murphy promised that the state’s cannabis industry would right the wrongs of the past as it concerns social justice.  New Jersey must keep this promise.  I join the African American Chamber of Commerce of New Jersey in their outrage that this inequality continues to plague our state, our society, and our country.”

The African American Chamber of Commerce (AACCNJ) brought up the issue in the first place, saying that Black business owners were excluded from New Jersey’s cannabis business in a press release issued January 27.

“Based on conversations I’ve had, with stakeholders, out of the 56 licenses awarded to date, none has been awarded to a Black-owned business. People need to know what’s going on,” stated Founder, President and CEO of the African American Chamber of Commerce of New Jersey, John E. Harmon, Sr., IOM. “Many Black-owned businesses have been trying to get into the cannabis industry since 2012 when cannabis for medicinal purposes became legal in New Jersey. No Black-owned business received a license back then, and none has received a license since the legalization of cannabis for recreational use thus far,” Harmon stated. “It’s a costly proposition for Black license applicants to wait indefinitely while the CRC drags its feet in awarding licenses.”

A specific CRC requirement, Harmon says, that license applicants maintain site control while the CRC considers their applications, is what’s keeping some Black entrepreneurs from participating in the industry. All applicants need to have full control over the operations. This means that many applicants are burdened with monthly lease payments which cannot be deducted as a business expense—given the federal status of cannabis.

Many state legislation governing cannabis reform in the United States are based on social justice. Governor Phil Murphy ushered in the creation of New Jersey’s cannabis industry in the name of social justice. “The clock is ticking,” Harmon said, mirroring what other state leaders are saying as well.

The country is promoting social justice by introducing provisions, such as the New York social equity fund. But it’s not walking the walk.

Furthermore, getting New Jersey’s adult-use cannabis consumer market online may not meet a self-imposed deadline originally set for late February. Jeff Brown, executive director at the CRC said that there are many factors still to consider before the sales process can start.