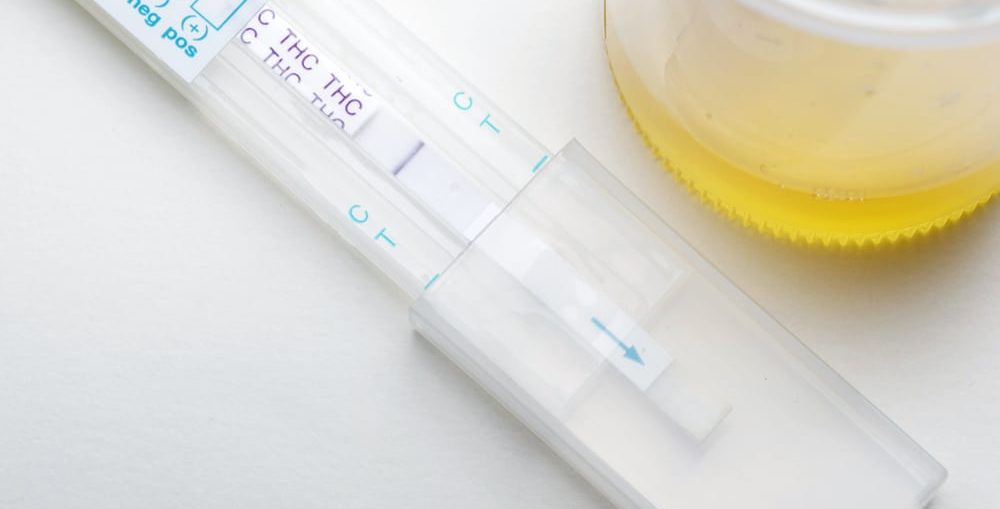 In a quick FAQ, the guidance clarifies that employers should tolerate cannabis use off-hours in all situations. It defines mandatory pre-employment drug testing for cannabis as “discrimination.”

“Discrimination Prohibited,” the title of the opening paragraph of the new guidance reads.

“The MRTA amended Section 201-D of the New York Labor Law to clarify that cannabis used in accordance with New York State law is a legal consumable product,” the document reads. “As such, employers are prohibited from discriminating against employees based on the employee’s use of cannabis outside of the workplace, outside of work hours, and without use of the employer’s equipment or property.”

Under the new guidance, an employer cannot test an employee for cannabis “unless the employer is permitted to do so pursuant to the provisions of Labor Law Section 201-D(4-a) or other applicable laws.”

It appears, however that the state has finally come to terms with cannabis impairment’s actual duration. A cannabis high lasts for only hours. However, there are still cannabis metabolites that remain in your body for several weeks to months.

“No, a test for cannabis usage cannot serve as a basis for an employer’s conclusion that an employee was impaired by the use of cannabis, since such tests do not currently demonstrate impairment,” the document reads, answering a question on the FAQ.

It is clear that workers can’t smoke marijuana continuously and expect protection. Some jobs that involve machinery or other dangers at work require alertness. “An employer is not prohibited from taking employment action against an employee if the employee is impaired by cannabis while working,”

The Dread of Drug Testing at New York

Drug tests are especially nerve-wracking for cannabis consumers, as it’s easier to detect cannabis for longer periods of time. A growing amount of research shows that drugs tests are unlikely to detect current impairment.

Researchers from Australia’s Lambert Initiative for Cannabinoid Therapeutics at the University of Sydney determined that cannabis impairment lasts 3-10 hours, and that drug testing for THC impairment is almost certainly not reliable in any sense.

This has huge implications on workplace safety and impaired driving laws.

There are other evidences to support this conclusion. Canada’s study has shown that THC impairment tests are inaccurate. Further research is needed to better understand the effects of cannabis on driving.

In the meantime, some job searches allow job searches of only jobs that don’t drug test, forcing prospective employees to disclose what substances enter their body. Phynally, an online resource launched by Philadelphia, Pennsylvania-based entrepreneur Damian Jorden, allows job seekers to search for jobs that don’t drug test. “We are the LinkedIn for cannabis users,” Jorden, 35, told PhiladelphiaThis magazine was published in the spring of this year.