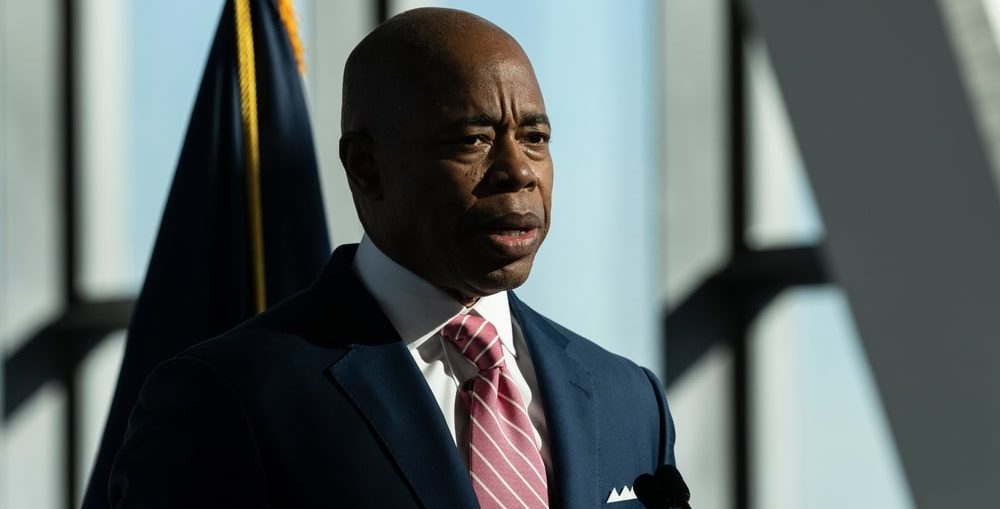 Eric Adams, New York City’s Mayor, stated Thursday that his administration was ready to take action against the illegal cannabis sellers who have multiplied in the five boroughs.

“We are not going to allow these stores to stay open,” Mayor Adams said at a press conference, as quoted by the news outlet NY1.

These stores have been a landmark in New York City this year and show how difficult it is for local and state officials to enforce new pot laws.

The 2021 law that legalized recreational marijuana in New York was signed by Andrew Cuomo, then-Gov. Andrew Cuomo wrote a bill to end the Empire State prohibition against pot.

This law, which was immediately in effect, allows adults 21 years and over to possess marijuana and smoke in public places where smoking is permitted.

But the state’s regulated cannabis market has yet to fully launch. That has not stopped a number of eager entrepreneurs to get in a head start on the coming “greenrush,” even though none of the stores selling marijuana in New York are technically legal.

Mayor Adams appeared at the press conference on Thursday alongside New York City Sheriff Anthony Miranda who “held up an edible in a wrapper made to look like a Willy Wonka chocolate bar,” according to NY1.

New York officials have not hesitated to crack down on unregulated marijuana retailers.

In February, the state’s Office of Cannabis Management said that it had sent cease and desist letters to a number of such businesses, ordering them to stop immediately and warning that continued sales could jeopardize their prospects of landing a marijuana retailer license.

“We want to make sure these operators fully understand the law and the consequences they face, and now that these letters have been sent, we fully expect them to cease and desist their activities—if they don’t, we will take action,” Office of Cannabis Management Executive Director Chris Alexander said at the time.

Unlicensed retail outlets may not be licensed, according to state regulators. The assessment is supported by an analysis by trade groups representing New York’s legal cannabis sector.

“The report’s findings are deeply troubling and highlight the tremendous risks posed by unscrupulous firms operating above the law,” said Ngiste Abebe, the president of the New York Medical Cannabis Industry Association (NYMCIA), one of the group’s behind the report. “New York has a responsibility to not only protect the health and safety of its residents but also to fulfill the promise of a socially equitable adult-use market. Neither goal can be realized without stricter enforcement against bad actors.”

New York Governor Kathy Hochul said in October that she expected the state’s first regulated cannabis retailers to open by the end of the year.

“We expect the first 20 dispensaries to be open by the end of this year,” Hochul said. “And then every month or so, another 20. So, we’re not going to just jam it out there. It’s going to work and be successful.”