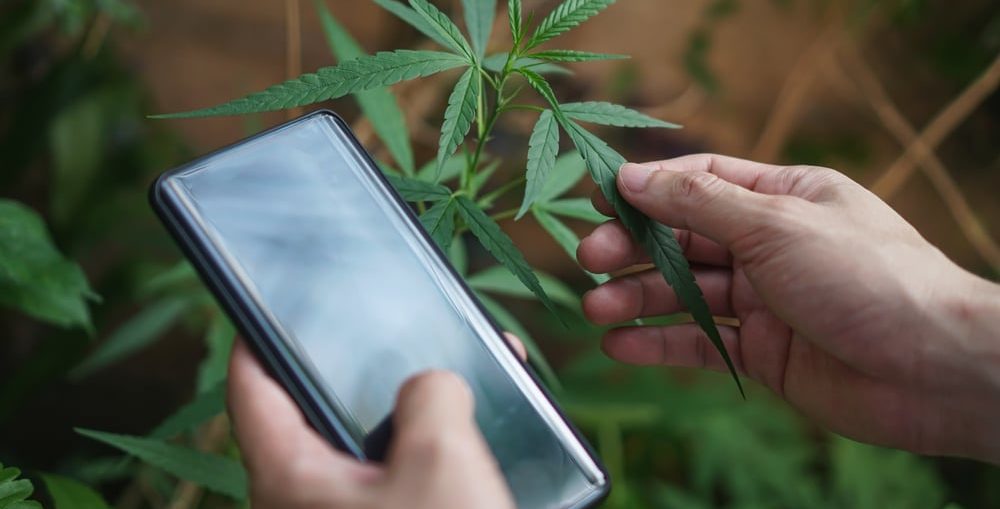 Approaching new levels of snitchery, a next door neighbor in Oklahoma filed a complaint under the Racketeer Influenced and Corrupt Organizations (RICO) Act—the worst type of lawsuit—after they accused a cannabis farm of growing too close to the property line.

Per the complaint, The Grants live in rural Oklahoma next door to defendant Gary Bacon Jr.’s property. Bacon and Derek Wachob founded Flying Bud Farms in 2019 to cultivate cannabis for local dispensaries, including their D-Luxe Dispensary.

While the complaint admits that the cannabis was grown “approximately less than 50 feet from the Grants’ property line,” it claims the Grants were forced to live “in the constant presence of an openly operating unlawful marijuana cultivation and distribution enterprise and a construction zone” which made it impossible for them to “enjoy” their home.

Practically every aspect of the cannabis business bothered neighbors. The Grants claim that they can’t enjoy their home because of bright lights at night, noisey industrial fans, alterations of the floodplain that allegedly caused flooding on the Grants’ property, helicopter noises and the trademark odor of cannabis that they say have been a constant nuisance.

It is not a laughing matter to face federal racketeering accusations. RICO lawsuits are the government’s “most powerful tool” in combating criminal organizations, New York Times reports. They’re usually reserved for organized criminality. RICO suits illustrate the scope of punishment the law can reach—think triple or more the cost in damages and attorneys’ fees. You can easily sink your business.

Although racketeering has been tried in several similar cases, it is not common to succeed. This happens ever since a 10th Circuit Court of Appeals ruling in June 2017 in Colorado when it was ruled that it was “reasonable to infer” that a potential home buyer would be less inclined to purchase land adjacent to a grow in the case of Safe Streets Alliance and Alternative Holistic Healing, LLC. RICO cases have the potential to result in huge settlement agreements.

According to federal law, the Grants assert that Flying Bud Farms is an illegal business. Flying Bud Farms was licensed as a grower by Oklahoma’s Medical Marijuana Authority on December 15, 2021. There are many legal cannabis operations in Oklahoma, as there are no limits on the number of medical marijuana licenses. Some neighbours are becoming panicked by the increase in medical cannabis businesses.

They also claim that Flying Buds Farms is located on property owned by Bacon’s stepmother, and that the defendants did not receive permits from the State Fire Marshall or the Creek County Floodplain Management Board for the construction of their facilities.

The plaintiffs are seeking to sue on charges of violation of the 18 U.S.C. Sec. Sec. Law Street Media reports that the Grants are seeking “injunctive relief enjoining the defendants from further unlawful racketeering activities, three times their damages caused by the racketeering activities, compensatory damages, abatement of nuisances, disgorgement, attorney’s fees and costs, and other relief.”

GableGotwals is representing the plaintiffs. It’s a Tulsa-based law firm.