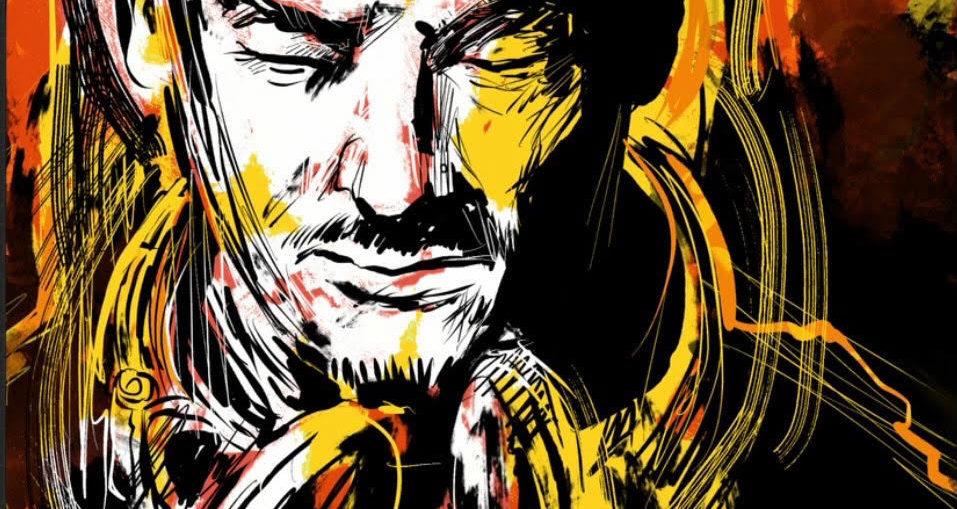 The stage is again open to non-fungible tokens, NFT. This time the collaboration will be cannabis-related and feature unique music and artwork.

Burn1, a blockchain company that provides “financial rocket fuel for cannabis reform” announced its partnership with both The Black Comics Collective and The Weldon Project on January 19 to create an NFT project aimed at collecting funds for cannabis.

One of the project’s inclusions is an unreleased musical track called “Smokin’,” which is produced by Weldon Angelos, who was an up-and-coming hip-hop record label owner prior to spending 13 years in prison for selling less than $1,000 in cannabis. Since being pardoned, he’s worked to create The Weldon Project to bring awareness to the need for justice in the cannabis industry. “I began The Weldon Project and launched the MISSION [GREEN] initiative to raise the bar for awareness, social justice, and social equity around cannabis and provide relief to those who have been negatively impacted by unjust drug laws. This NFT project with the Black Comics Collective and Burn1 is exciting because it allows me to further our mission while creating an exciting new blend of art, music, and activism,” Angelos said.

Burn1 is working with the blockchain to link the cannabis industry. Three percent is given to individuals affected by issues related to cannabis. Burn1 Co-founder, Louis Hall, is proud of the partnership with Angelos and the work he’s accomplished in the industry.

“Our hope at Burn1 is that this project will not only raise money for cannabis reform and justice, but also bring as much attention as possible to Weldon’s work,” said Hall in a press release. “It is humbling to work on this NFT project with two giants in their fields. Weldon is a force for change—from influencing federal legislation to supporting people both in and out of the prison system. John, as a visual storyteller, will capture the hope that those affected by this country’s racist drug laws can rise again and build something better. His stunning and progressive style will no doubt give a fierce edge to this project.”

Jennings, a New York Times bestseller, is also the publisher of Megascope, and an Associate Professor of Media Studies at University of California, Riverside. “It’s such an honor to have my work associated with this cause and also with such an amazingly gifted collection of cultural activists and creators,” said Jennings. “We are in a renaissance regarding the fusion of art and technology.”

According to Burn1’s “tokenomics” data on the company’s website that is updated daily, the company is eight months old, has 8,300 “Burn1holders” and has so far donated $19,000 to charity efforts. The aforementioned three percent “charity wallet” denotes Burn1’s donations to cannabis communities is the highest percentage of service fees. “Being able to dedicate a considerable amount of our trading volume towards real, impactful charities is what will help us to make a significant difference,” Burn1 describes on its website. “We’re in the process of partnering with several charities and will keep the Burn1 community in the loop to know exactly where it’s going.” This is followed by two percent spent on marketing, reflection and liquidity, and one percent on the “community wallet” and Burn itself.

Burn1 will soon present four additional NFT artworks from Jennings in the near future. These works will be available between now and the end of spring 2022.