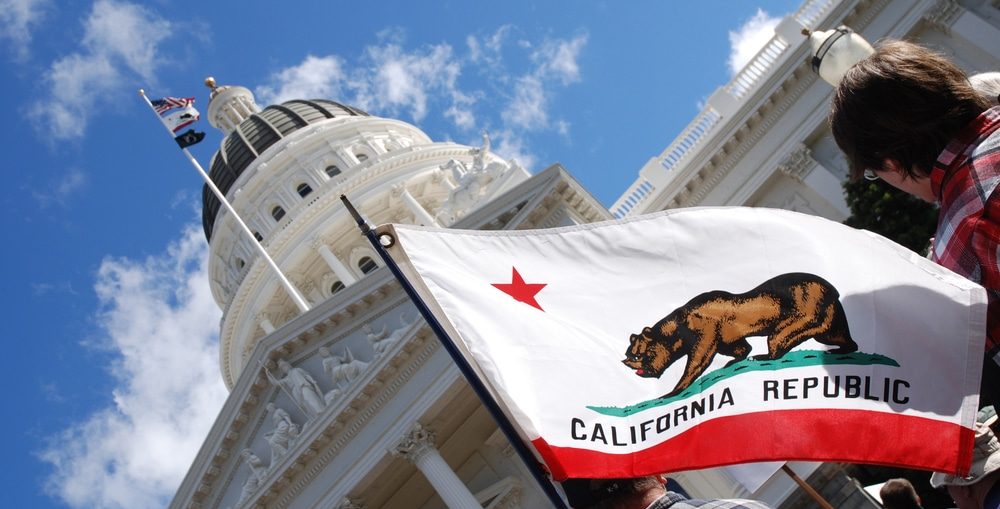 Five years into legal adult-use cannabis sales in California, and the industry is at “a breaking point.” Top cannabis industry insiders sounded the alarm as the industry teeters towards implosion amid impossible tax rates and other serious issues.

According to the letter major tax cuts are required in order for the industry to be saved. California has two thirds of its cities without dispensaries. Local governments allow sales and production.

California is set to raise the cannabis cultivation tax next month—despite the Legislative Analyst Office estimating that the state will have a budget surplus of $31 billion next year. On January 1, 2022, the California Department of Tax and Fee Administration (CDTFA) will raise the state’s cannabis cultivation tax for dry-weight flower by almost five percent, raising it to a whopping $161 per pound, and over $10 per ounce. It’s this tax that is exceptionally difficult for farmers who cannot even break even. California NORML warned farmers about the increase in taxes last month.

This letter addresses some immediate concerns. Specifically, the industry leaders asked for three things that need to change in order for California’s legal cannabis industry to survive: an immediate lifting of the cultivation tax, a three-year holiday from the excise tax and an expansion of retail shops throughout much of the state.

“It is critical to recognize that an unwillingness to effectively legislate, implement, and oversee a functional regulated cannabis industry has brought us to our knees,” the letter reads. “The California cannabis system is a nation-wide mockery; a public policy lesson in what not to do. In the battle to regulate cannabis, even though we’ve been persecuted for decades by the government, our willingness and flexibility has made us a great partner. With countless pleas made to legislators, we have pressed tirelessly for changes. We have collectively reached a point of intolerable tension, and we will no longer support a system that perpetuates a failed and regressive War on Drugs.”

The current system “is rigged for all to fail,” they wrote.

Consumers are being forced to revert back to the black market because it is more affordable than tax. “The opportunity to create a robust legal market has been squandered as a result of excessive taxation,” the letter said. “Seventy-five percent of cannabis in California is consumed in the illicit market and is untested and unsafe.” Some local governments took the issue into their own hands. San Francisco Board of Supervisors, for instance, unanimously approved a measure to temporarily suspend the city’s Cannabis Business Tax to fight illicit pot sales.

Once the higher cultivation tax rolls in, “most consumers are going to take off,” Darren Story of Strong Agronomy said during a conference call on December 17 with journalists and members of the media. To protest the high tax rate and other issues facing the industry, organizers are planning a rally at Sacramento’s Capitol Steps on January 20, 2022 inspired by Boston Tea Party. “Forget the Boston Tea Party. Here comes the California Weed Tax Revolt,” read the headline of a The San Francisco Chronicle. The leaders represent nearly every sector of California’s cannabis industry.

Erin Mellon (Newsom spokesperson) responded to the correspondence and stated that she supports reforming cannabis taxes and acknowledges the problems currently. Additionally, the governor is expanding the enforcement of illegal sale and production. “It’s clear that the current tax construct is presenting unintended but serious challenges. Any tax-reform effort in this space will require action from two-thirds of the Legislature and the Governor is open to working with them on a solution,” Mellon said.

This letter is designed to ensure that the state leaders are aware of the urgency and scope of the issue. “The solution to these issues and the possibility of saving this industry lies in your hands,” they wrote in the letter.