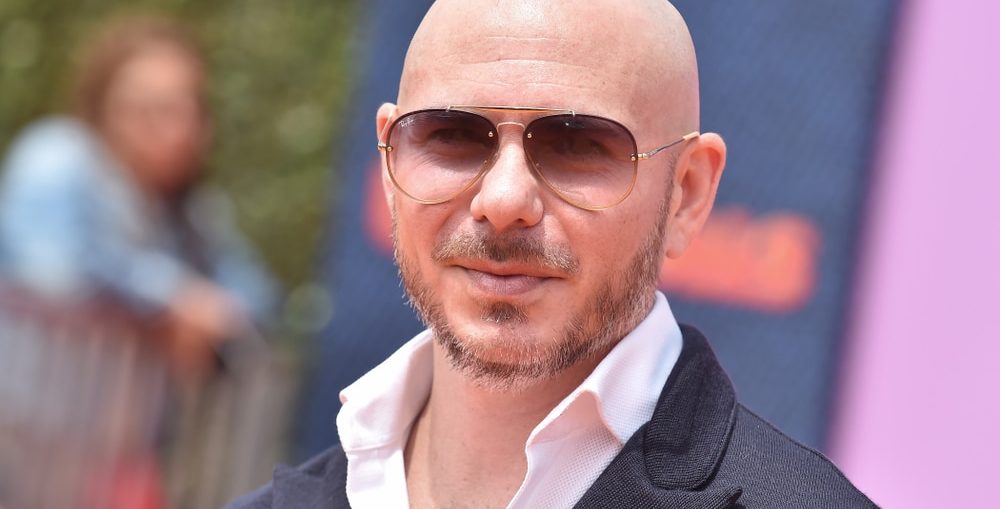 Columbia Care and international superstar Pitbull announced the launch of N2P—a new line of high quality, full spectrum CBD products for those seeking to revamp their health and wellness routines.

According to a press release published yesterday, N2P stands for “Negative to Positive” with the goal to change the negative perception of CBD products and to shine a positive light on the potential of these products.

“I’m honored to partner with Columbia Care to announce our new CBD line N2P (Negative to Positive),” said Armando Christian Pérez aka Pitbull. “N2P is an all-natural, high-quality product directed at the therapeutic benefits of CBD. It’s designed to help customers stay focused, positive and feeling their best. It’s our goal to change the perception about the health and wellness benefits of CBD products. We look forward to sharing N2P with fans around the world, Dale!”

These products provide more CBD than you would expect. Each dose contains 25-50mg of full-spectrum cannabis. CBD extracts have less potent effects than full-spectrum CBD.

These products are part of the initial N2P Line:

“We are committed to changing the conversation around CBD and providing a line of products that people can trust and expect that they’ll receive the best experience possible,” said Jesse Channon, Chief Growth Officer of Columbia Care. “We’ve partnered with Pitbull because of his passion for CBD and high-quality excellence. Together, we’re working to introduce premium, full spectrum CBD products for customers who are enthusiastic about health and wellness, but also for those who are curious about CBD and have been hesitant to try it—we want everyone to be able to change a negative to a positive.”

Columbia Care manages 130 facilities, which include 99 dispensaries and 31 cultivation or manufacturing facilities. These facilities span across 18 jurisdictions.

Online purchase of N2P products in selected states is possible www.n2pwellness.comYou can also find them in Columbia Care dispensaries that are located in New York, Maryland, Delaware. These products will also be sold at The Green Solution Colorado dispensaries later in the year.

Pitbull’s introduction to the cannabis industry might be through his frequent collaborators. While Pitbull began as “Mr. 305,” emerging from the reggaeton/Cuban-American scene in Miami, he reinvented himself as a pop artist in the dance music scene as “Mr. International” or “Mr. Worldwide.”

Pitbull has been clear from day one that he’s all about making money—something he does not view as a negative aspect. He’s peddled everything from Dr. Pepper and Bud Light to Voli Vodka, according to the Miami New Times. “I like to make money at the end of the day,” Pitbull said.

In 2011, Pitbull released “Sticky Icky” on his third album featuring vocals from rapper Jim Jones. Jim Jones has recently launched his own cannabis product: the CAPO Blunt, which he teamed up with Saucey Farms and Extracts. CAPO Blunt, which contains CBD, CBN, and CBG, is designed to make you feel luxurious.

Pitbul now joins the list of hip-hop artists who have released cannabis or CBD products, which includes Jay-Z, Lil Wayne and Too $hort.