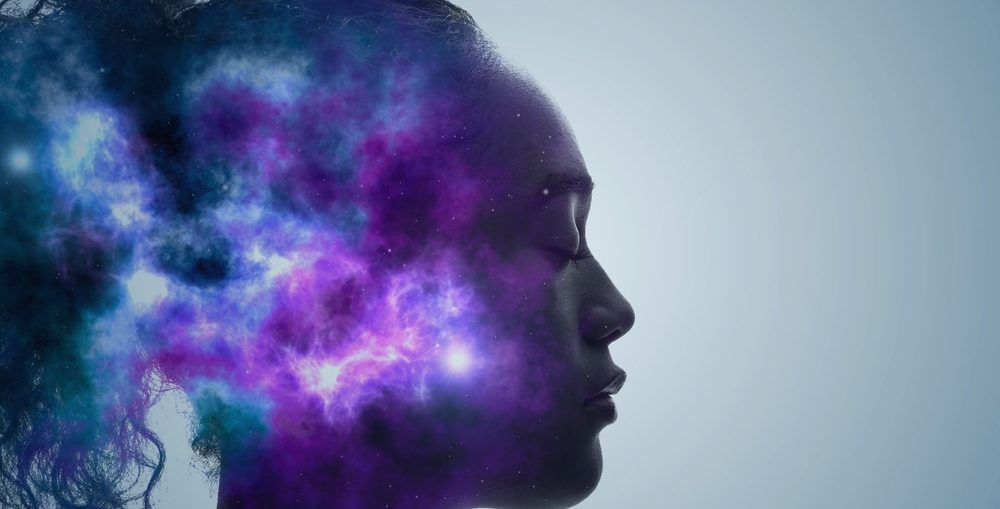 Bright Minds’ team of drug designers developed psychedelics to make them safer and accessible for a larger patient population, often people who are out of options when dealing with treatment-resistant conditions. The company has several patented drugs in its pipeline—primarily 5-HT2C and 5-HT2C+5HT2A agonists—that are currently at the late-preclinical stage.

Dravet syndrome, a very severe and difficult epileptic condition that is common among children, can’t be managed with standard drugs. That’s why a number of patients resort to using cannabis, itself a mild psychedelic, to fight it. Charlotte’s Web, for instance, shares the name of the late Charlotte Figi whom the strain was named after. Scientists are now exploring the possibility of using psychedelics in order to combat this condition. These drugs have so far shown remarkable abilities.

The company’s lead novel compound—BMB-101—showed efficacy in In-vitro in-vivoPreclinical research for pediatric epilepsy showed that the compound reduced seizure duration by 74% and improved seizures. It is expected that the company will begin clinical trials for its compound in 2022.

Bright Mind Biosciences’ leadership is thrilled about the “psychedelic drug revolution” that’s re-inventing therapy as we know it. An increased interest in drugs such as MDMA, ketamine and psilocybin is evident.

“We’re making the drugs [of] the ‘60s great again! And to be honest, even better than they were in those days thanks to modern day scientific knowledge and helping a lot of patients out on the way,” Bright Mind Biosciences CEO Ian McDonald told Chronic News.

Bright Minds has a portfolio of serotonin agonists designed to target “neurocircuit abnormalities” responsible for difficult-to-treat disorders such intractable epilepsy, treatment-resistant depression, PTSD and pain. It creates compounds that aim to reduce side effects from first-generation psychotropic drugs like psilocybin.

McDonalds also spoke out about the difficult situation Dravet patients face. “Our listing on Nasdaq marks an important corporate milestone for Bright Minds, as we continue to advance our innovative drug candidates in pursuit of an improved generation of targeted serotonin-based therapies,” stated McDonald. “With encouraging preclinical data across several indications, we are progressing toward first-in-human trials with our lead drug candidate, BMB-101, for the treatment of Dravet syndrome, a devastating congenital and genetic disease affecting the nervous system. We expect to commence the trials in the first half of 2022.”

In August of last year, BMB-101 proved to be effective in Dravet Syndrome rodent models. BMB-101’s effect was comparable to other anti-epileptic pharmaceuticals like fenfluramine.

BMB-101, which is a selective 5-HT2C bias agonist and a 5HT2C selective agonist has shown promising promise for medical treatment of Dravet Syndrome and/or other conditions.

BMB-101 is different than cannabis. THC and all other cannabinoids, terpenoids, present in cannabis plants, have not been shown to directly affect receptors for psychedelics of similar class.

Bright Minds’ listing on Nasdaq places them in a more competitive market in the already highly competitive world of psychedelics.

“Bright Minds is also committed to delivering significant returns to our shareholders,” McDonald continued. “Trading on the world’s most liquid market in which all investors can participate helps us continue to actualize that objective. We look forward to continuing to work closely with all our key constituents—scientific, medical, and the capital markets—to bolster our excellent competitive positioning.”