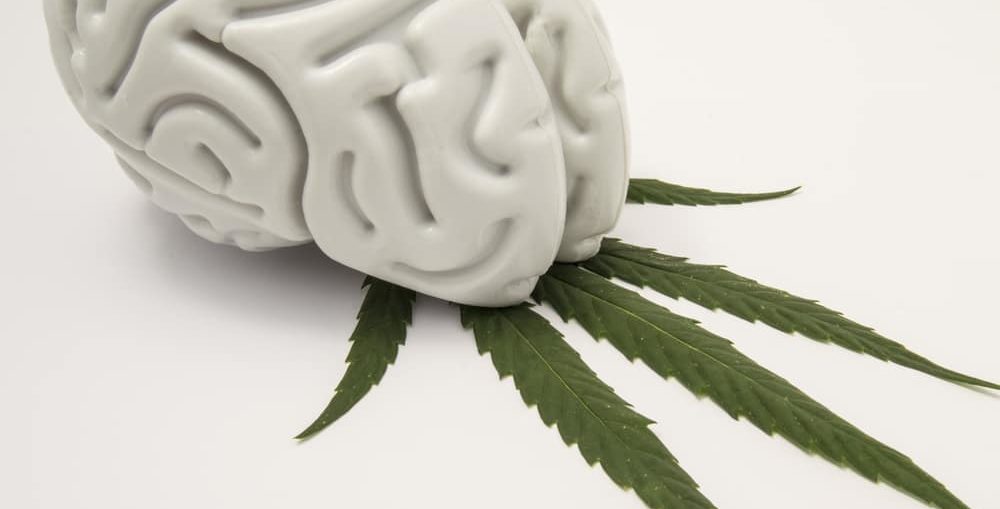 The United Kingdom is currently seeking volunteers to participate in a research project that examines the impact of cannabis on the brain. Subjects selected for the full study will be paid for their participation in the research, which is being undertaken as part of King’s College London’s Cannabis & Me project.

The researchers conducting the study have said that the research is “paramount” to understanding the science behind cannabis, which they say is used daily by approximately 200 million people worldwide and is subject to legalization efforts in countries around the globe. Dr. Marta Di Forti, a leading cannabis and psychosis researcher and the leader of the new study, noted that “Cannabis is consumed daily by many recreationally but also for medicinal reasons.”

“But in the UK, the prescription of medicinal cannabis remains rare,” Di Forti added, as quoted by the Daily Mail. “Our study aims to provide data and tools that can make physicians in the UK and across the world more confident, where appropriate, in prescribing cannabis safely.”

A 40-minute survey online is the first portion of this study. The first survey is 40 minutes long and will enter you into the drawing. Participants will be selected by researchers to take a face-toface assessment. Those who complete the in-person assessment will be paid £50 (nearly $60).

Face-to-Face assessments for some participants

From the survey participants, the researchers will select a subgroup of volunteers to complete a face-to-face assessment at the Institute of Psychiatry Psychology and Neuroscience at King’s College London. The study’s third part consists of a detailed survey and blood tests, as well as a scenario that simulates everyday life. The second questionnaire will delve into participants’ experiences with situations including trauma or adversity. Participants will be asked whether their use of cannabis has changed from the initial survey.

Participants will have to undergo a blood test in order to measure their levels of CBD and THC. It will be possible to measure similar substances naturally produced in the body, known as Endocannabinoids. This is done to see if there are any differences between cannabis users and non-users. The blood test will also provide data about gene structure and epigenetics. These are changes in the expression of genes. Di Forti pointed out that there has been research suggesting that smokers of tobacco have epigenetic problems, however no studies are available to determine if marijuana can trigger similar effects.

Virtual reality technology will be used to place participants in everyday situations such as shopping at a supermarket. To determine their responses to social interaction, the study participants will be asked questions both before and after they have experienced virtual reality.

Another study will gather the same data from patients undergoing cannabis-related psychosis treatment. Di Forti stated that this research will determine whether there are biological conditions that make someone more vulnerable to the psychosis caused by cannabis. This has already been demonstrated in patients. The information should help us identify cannabis-safe individuals.

London residents who are interested can fill out an initial screening survey online.