Skip to content
You are here
Home > News > Uber Eats to Add Weed Category on App for Pick-Up in Ontario, Canada 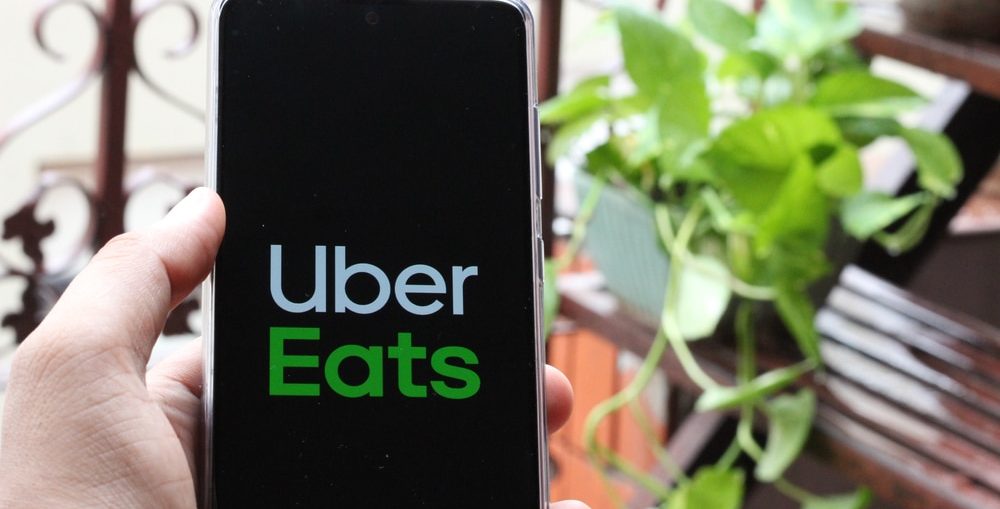 Adult cannabis users in Ontario, Canada have a bright future with new levels of convenience. Uber Eats customers can now search for new categories of cannabis to purchase and pick up, starting Monday. The order will be processed within one hour after placing it. This is only initially available for Ontario residents.

Uber Technologies Inc. will add Canadian cannabis retailer Tokyo Smoke to its marketplace on November 29—allowing customers to browse, then place orders from the Uber Eats app and finally pick it up at their nearest Tokyo Smoke store, with dozens of locations in the province. There are many cannabis products to choose from.

Delivery of cannabis will be prohibited. Only pick up orders will be accepted. Uber Eats‘ head of communications for delivery, Meghan Casserly, confirmed that there would be no delivery to The Verge.

Reuters was the first to report the dramatic policy shift, and it continues to gain attention from the marketplace. “We will continue to watch regulations and opportunities closely market by market. And as local and federal laws evolve, we will explore opportunities with merchants who operate in other regions,” the Uber spokesperson told Reuters.

When asked about expanding the service into other Canadian provinces, or the U.S., the spokesperson said there is “nothing more to share at this time.”

Tokyo Smoke and Uber have teamed up to make it easier for Canadian adults to purchase legal cannabis. This collaboration will also help curb the underground black market that still controls over 40% of the country’s non-medical marijuana sales, a spokesperson from Uber said.

Uber Eats already allows for liquor ordering, and Uber executive have been focusing on the rapidly growing marijuana industry.

CNBC’s Dara Khosrowshahi, Uber CEO, stated last April that the company would consider selling cannabis to the United States if the law is in place. “When the road is clear for cannabis, when federal laws come into play, we’re absolutely going to take a look at it,” he said at the time.

Uber has long been interested in the marijuana industry. In 2014, Uber encouraged stoned drivers to use the app and avoid drugged driving charges—amid new legal markets that began to emerge.

There are over 50 Tokyo Smoke locations scattered throughout Ontario, so finding a location close by isn’t a problem for locals. You can find locations in Alberta as well. The brand is one of four granted licenses to operate in Manitoba.

Chronic NewsOur December issue featured Tokyo Smoke as a Top brand. “Your shopping experience should be nothing short of great,” the company stated. This year saw a significant increase in the number of cannabis stores, as new locations were opened all over.

Tokyo Smoke, which was founded by Alan Gertner and Lorne Gertner father and son in 2015 and now belongs to Canopy Growth. They were praised for their interior designs. Interior Design magazine, for instance, highlighted one of Tokyo Smoke’s Toronto locations. Part of the experience is choosing cannabis via Tokyo Smoke’s Intent system: Go, Rise, Equalize, Ease and Pause.

Tokyo Smoke products are verified for quality and can be traced back to a licensed producer—unlike some of the other companies around.

Acreage Holdings had previously, in 2019, announced that they would be opening Tokyo Smoke shops in the United States.