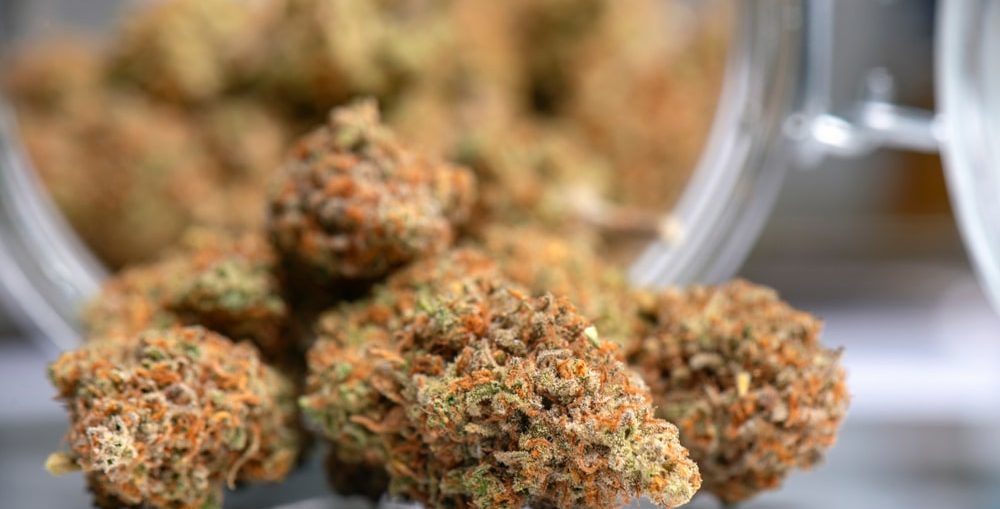 Cannabis tax revenue in Massachusetts is performing better than projected, over four years into the state’s adult-use market. According to the most recently available data, Massachusetts reported collecting $74.2 million in marijuana excise taxes—much more than the $51.3 million in alcohol excise taxes that were collected.

Gallup polling data shows that alcohol sales have continued to decline since two decades ago. However, there was a brief spike in COVID sales. Analysts are wondering if alcohol sales and cannabis reform may be linked.

Massachusetts’ trends are the same. FortuneAccording to reports, the Alcohol Excise Taxes imposed on each gallon alcohol produced remained unchanged over five years. They are $0.55 per gallon for wine and $4.05 Per Gallon for hard alcohol.

Massachusetts collected over $112 million in adult-use cannabis sales excise tax revenue in 2021—206 percent higher than projected—according to a Monthly Public Meeting presentation from data from the state’s Cannabis Control Commission.

“This number also underscores the entire agency’s tireless efforts, particularly those of our hardworking staff, to thoughtfully regulate a safe, accessible, and effective adult-use marketplace that keeps critical tenets of our mission—public health, public safety, and equity, among others—front of mind,” Commission Executive Director Shawn Collins said in a statement on January 25.

On the retail price for recreational marijuana, the state charges an excise fee of 10.75 percent. There is also a 6.25% state sales tax and a tax up to 3 percent.

Even with all the COVID delays, cannabis sales have been doing better than expected. Analysts say that the Massachusetts increase in marijuana sales is not surprising.

Vivien Azer, a Wall Street research analyst and managing director at Cowen who covers the emerging cannabis sector told local news station WCBV that when states convert from medical cannabis to adult-use, it typically leads to a doubling or even tripling of revenues “almost overnight.”

It is a sight to be seen when recreational marijuana sales are launched in any state.

Mikayla bell, community outreach manager, NETA. NETA has the most cannabis retail stores in California. “I think that people are looking for an alternative to make them feel better,” Bell told WCBV. “Oftentimes people are turning to alcohol for relief. And now they found another product with without the hangover, without the calories.”

Even though they were closed for 2 months because of the pandemic, adult-use marijuana retailers made $702 million in 2020.

Many states place a very high excise rate on cannabis. California’s cannabis tax hike didn’t go over well with legacy growers, for instance. But cannabis isn’t the only industry that faces steep taxes.

Massachusetts may soon experience an increase in alcohol taxes. Kay Khan (State Representative) filed legislation to increase excise taxes for beer, wine, and liquor. It is estimated that the state invests $2.6 million annually in alcoholism, addiction treatment. The industry should pay those costs.