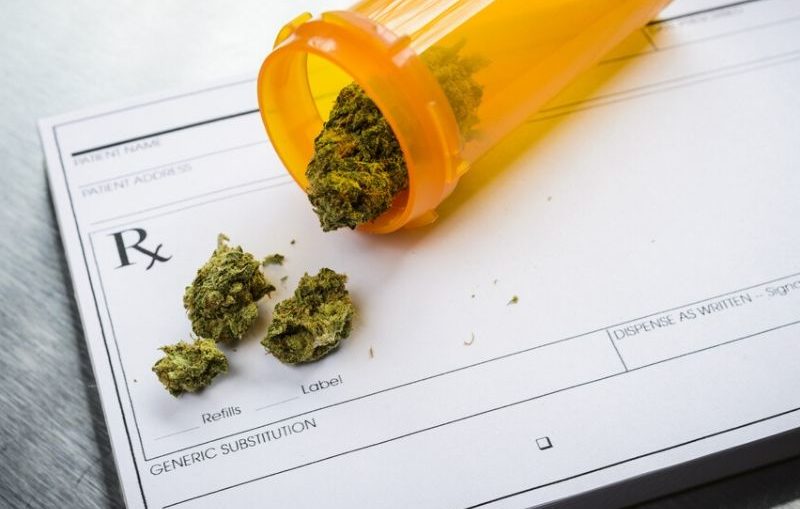 Across the country, more states are legalizing marijuana for medical use. Unfortunately, law enforcement and the courts have yet to catch up with the new status of this once illegal plant. That leaves an enormous gray area in how medical marijuana can impact your accident claim after a wreck.

As of now, House Bill 13-1114 considers a driver under the influence if their have more than five nanograms per milliliter of THC in their blood. However, there’s a lot of confusion for medical users as THC can remain in the bloodstream for days while effects can wear off in hours. If you’ve been involved in an accident where medical marijuana was a factor, here’s what you need to know.

When You’re a Driver Who Uses

If you have a medical marijuana prescription, it’s essential that you never drive while under the influence. Always wait until the effects of your medicine wear off and you feel clear-headed before getting behind the wheel. You should also refrain from driving until you know how your medication will affect you. Remember that, in some users, marijuana can:

As a regular user, you are more than likely to have over the legal limit of THC in your blood at any given time. While police may disregard marijuana if you are obviously not impaired or the wreck was clearly caused by something else, arrests and liability have become an enormous problem for patients.

Luckily, there are legal professionals across the country who help medical marijuana patients involved in accidents prove they were not high at the time of their accident. It takes a skilled lawyer, like this car accident attorney in Sacramento, but it is possible to prove you were not intoxicated. Don’t let the presence of THC hold you liable if you were not under the influence at the time of the accident.

When the Other Driver Uses

Car accidents where the liable party blatantly ignored traffic signs, signals, or road markings are often investigated for intoxication. Just like in cases with alcohol, the other party will be found liable and you will be able to sue for damages and compensation.

Proving that the other party was under the influence while behind the wheel can happen in a few ways. Some states have implemented roadside tests to determine if THC is impairing the driver, while others still rely on blood tests afterward.

There are also the usual signs of THC impairment, including red eyes and a dry mouth. However, law enforcement must be well trained to spot these impairments. In most marijuana arrests, officers must rely on their sense of smell to detect the presence of marijuana. This is more challenging now that the medical variety is vaped through pen cartridges.

Your best bet is to allow your attorney to gather witnesses from the scene of the accident and demand a blood test to detect the levels of THC in the other driver’s system. Combined, these two are often used to prove intoxication in court.