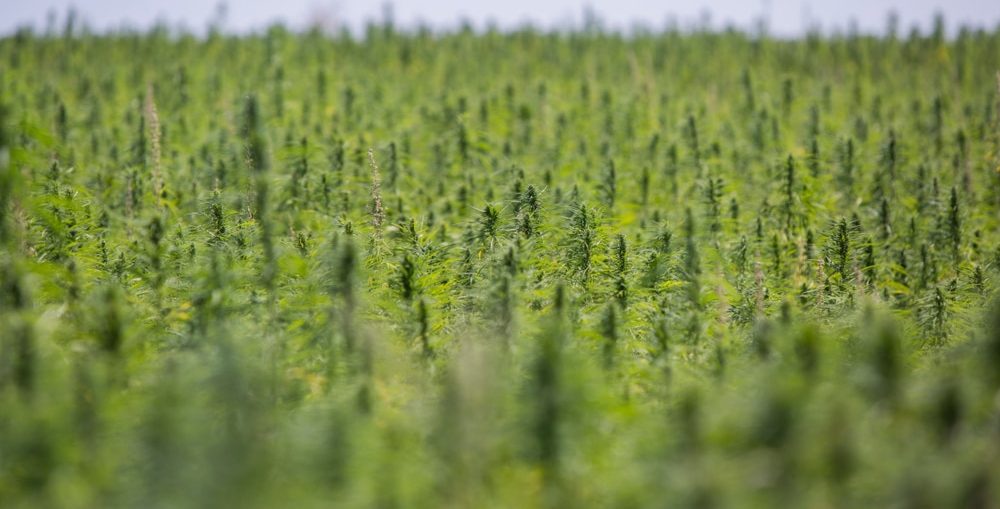 Information collected in the “Global Hemp Market by Type” report from Research and Markets, which analyzed the numerous applications of hemp as a textile, food item, construction material, and more. The report projects that the next five years will see the industry’s compound annual growth rate (CAGR) of 21.6%, suggesting that this percentage will rise because many other countries have legalized industrial hemp, or will do so in the near future.

This report also includes examples of hemp success stories from this year. As an alternative to traditional methods of feeding livestock, hemp meal was covered recently. “Hempseed and hempseed cakes could be used as feed materials for all animal species, according to the scientific opinion of the European Food Safety Authority (EFSA) Panel on Additives and Products or Substances Used in Animal Feed, with species-specific differences in the rate of inclusion in the diet,” a Research and Markets press release states. “Hemp oil, as a rich source of essential fatty acids, can be used as a supplement in animal feed, while hemp seeds and hempseed cakes can be used as a fat and protein source in animal diets.”

This report also mentions that hemp bast fibres (which are comprised of cellulose, pectin, and hemicellulose) offer many advantages for textile use. “The benefits of bast fibers include lighter product weight, lower energy consumption, and a smaller environmental footprint. Bast fibers can be spun and woven and are thus widely used in the textile industry,” Research and Markets states. “Furthermore, bast fibers are far stronger than cotton and do not mildew. Hemp bast fibers have exceptional properties such as strength, durability, and anti-bacterial and anti-fungal properties.”

In addition to an increase in legalization worldwide, the report also cites the increased use of hemp seed and oil in food items and a “rising incidence of Chronic Diseases” to be two main drivers contributing to the rise of hemp. Although, the lasting stigma against hemp and cannabis and some country’s restrictions on industrial hemp continue to hinder its growth.

Another report based on hemp has been released recently. It predicts a similar increase in hemp production. A report from the United Nations Conference on Trade and Development (UNCTAD) called “Commodities at a glance: Special issue on industrial hemp” that the global hemp market will reach $18.6 billion by 2027. Marco Fugazza, UNCTAD economist and author of the report, said that hemp holds great potential for developing and developed countries. “The growing hemp market offers significant economic opportunities that all countries can capitalize on,” Fugazza said. “As a renewable product, the opportunities are sustainable. This is extremely important as countries try to boost their economies while protecting the environment.”

The UNCTAD report recommends that “governments must clarify its legal status as a non-intoxicant.” Once this has been done, countries can begin to explore the many benefits that hemp plants offer. “Because of its versatility and its functional characteristics, the industrial hemp market holds vast potential in agriculture, textiles, recycling, automotive, furniture, food and beverages, paper, construction materials and personal care,” the UNCTAD report states. The use of hemp in crop rotations can maximize its potential and help farmers earn more.

Hemp as a feed for livestock and animals continues to be a controversial topic. Although hemp could be used to provide stress relief for cattle, recent research showed the presence of THC in the system of hemp-fed cows. In September, the state of Idaho halted the sales of CBD pet supplements because “Safe levels of hemp and hemp-derived products in animal feed have not yet been established under federal or state law,” the State Department of Agriculture said.